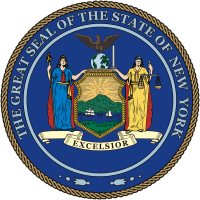 As I’ve been predicting since October:

“We have requested information from the company via subpoena,” Jeffrey Lerner, a spokesman for Attorney General Andrew Cuomo, said Tuesday.

Comcast said it was co-operating with the AG’s office.

So far it’s just a subpoena. We’ll see if it turns into a full-fledged lawsuit. And maybe Comcast could start cooperating with its own customers….

PS: Why did the New York Times pick up this story only a day after the Canadian Globe and Mail?

One thought on “Subpoena for Comcast from NY State”