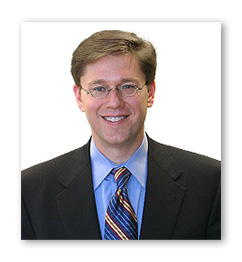 As we’ve seen, the FCC is trying to decide what to do with some 700Mhz commercial spectrum. Now we hear that:

The upcoming auction of wireless spectrum in the 700MHz band presents an opportunity for wireless technology to be a third broadband pipe beyond just DSL and cable Internet, Martin said.

FCC Chair Kevin Martin said this at Microsoft offices in Mountain View, CA. One has to wonder why he’s announcing a purported competition measure at the offices of the world’s most famous monopoly. But nevermind that. END_OF_DOCUMENT_TOKEN_TO_BE_REPLACED