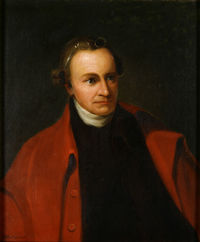 To quote a fighter against that same world-spanning empire, Mohandas K. Gandhi: END_OF_DOCUMENT_TOKEN_TO_BE_REPLACED