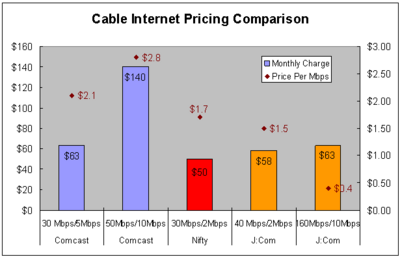 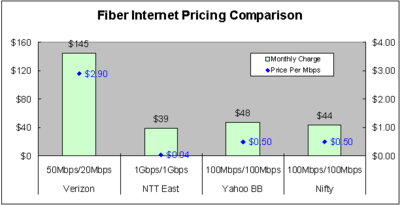 “The House of Representatives is currently experiencing an extraordinarily high amount of e-mail traffic. The Write Your Representative function is therefore intermittently available. While we realize communicating to your Members of Congress is critical, we suggest attempting to do so at a later time, when demand is not so high. System engineers are working to resolve this issue and we appreciate your patience.”

Oh, that other crash? They haven’t even figured out whether it’s real or not.